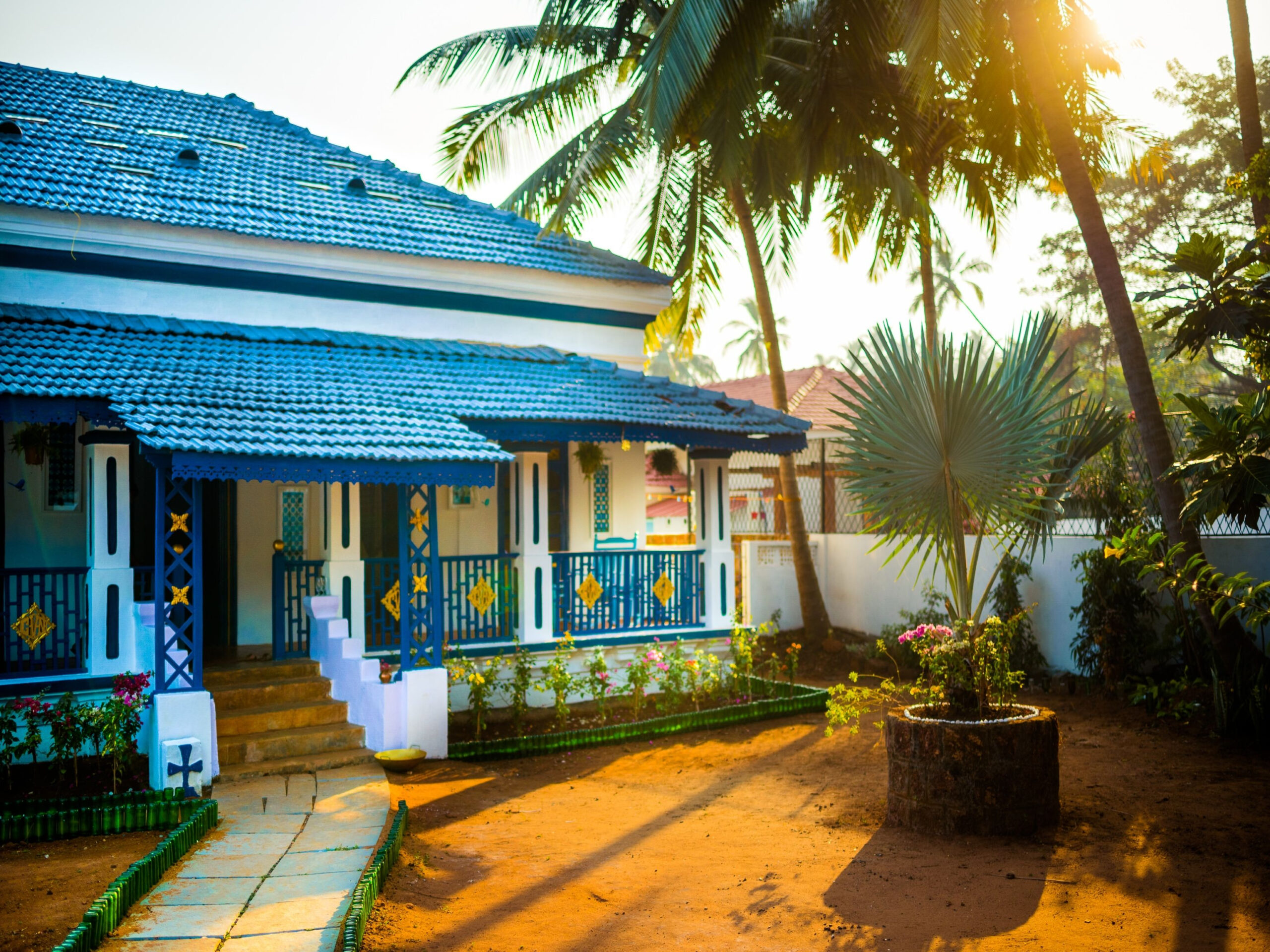 India features a long history of various cultures, traditions, languages, rulers, and religions. This has resulted in a multitude of architectural ideas, influences, and designs (most of them centuries old) that have evolved from different parts of the country. If you’re in the market for luxury homes in Chennai you may find yourself wondering where those beautiful houses have disappeared and if there’s any chance you can get your hands on one or convince your architect to feature a touch of vintage India in your home. It certainly continues to be an option but curious to understand what were these designs and where did they come from?

The state of Tamil Nadu covers a large area, also, finds itself home to different geographies. The land in between is often termed semi-arid and hence the architecture of its traditional homes also vary in many nuances across the board. However, the essential structure doesn’t alter much, though Tamil Nadu homes are often distinguished or classified further into subparts.

Also, the classification isn’t based solely on the regional variations, but also on class variations. Some other features in Tamil Nadu traditional homes that are same almost everywhere are courtyard in the interior of the house, as well as the raised verandah called the Thinnai in the front or at times all around the house, used for social functions as well as family gatherings, you can see this feature in most the luxury homes in Chennai.

The open courtyard may be a familiar feature even in Andhra. Additionally, homes in this part of the country would even have large halls running through the length of the house. Traditional homes in this region, probably due to the influence of kings who ruled here, show an appealing mixture of Muslim architecture, alongside local architectural flavors. Use of black slate stone, arches within the house or carved screens, and even Urdu calligraphy, are common sights.

Chuttillu or Middillu are circular-clustered homes that you simply could see in the coastal areas of Andhra Pradesh. While traditional homes are giving way to modern homes, the use of red bricks, teakwood, and elaborately decorated entrances are still preferred by many households (luxury homes in Chennai).

When it comes to Rajasthan, you can’t miss the Havelis in this vibrant state. There is a fine blend of Hindu Rajput and Mughal architecture that reveals itself within the colours, carving, and appearance of the property. Rajasthani craftsmen developed several unique and enticing architectural forms once they blended styles, to return up with jharokhas, chattris, baodis, jaalis, and jihad.

Today, such properties are an attraction for tourists and short-term visitors who visit cities in Rajasthan and are mesmerized by the intricate add these beautiful properties.

The haveli became a notable choice among the affluent Marwaris of Rajasthan but the term haveli comes from the Persian word hawli that meant an enclosed place. A typical characteristic of the haveli was the courtyard. Some havelis even had two courtyards where the outer one was meant for the lads while the womenfolk used the inner, more private spaces.

One of the advantages of getting these courtyards is that this part was airy, well-ventilated and given the dry, hot climate of Rajasthan, courtyards in Havelis lent a refreshing space for the inhabitants to relax in new flats in valasaravakkam. The haveli could be made of sandstone, marble, wood, plaster, or granite in various combinations but what these Rajasthani traditional houses boast of, is craftsmanship. The exterior of such Havelis was always grand. Moreover, the carvings enabled adequate shade within the property and ensured that it had never been too hot.

Kerala’s architecture even in the modern-day is a delight. However, traditional homes and the style of yesteryears are something that Keralites love to bring back. Some of the features included the steep roof that might withstand heavy rains, tall pillars, large courtyards, and gable windows.

Nature was the common source of raw materials. Hence, you’ll often notice the utilization of wood, stone, and clay during a traditional Kerala house. Another feature was the number of kettles – whether a nalukettu, that’s a four-block structure or an ettukettu which was an eight-block structure, or a pathinarukettu which is a sixteen-block structure. Depending on how rich the owner was and therefore the size of the plot that he owned, there have been more blocks.

Other notable features were the padippura that is a roofed entrance to the apartments in RA Puram, the poomukham, or the entrance verandah that had a sloping tiled roof with pillars and a chuttu verandah that connects either side of the house. A charupadi is that the seating within the verandah where you’ll sit and luxuriate in the view and was often a spot where families socialized with guests or one another.

Within the luxury homes in Chennai, a courtyard was usually in the middle of the house. Many families preferred keeping the tulsi plant during this spot to permit air purification naturally.

Keralites and art can’t be separated and this is often evident in the way traditional homes in Kerala displayed mural art, mostly depicting stories from mythology. 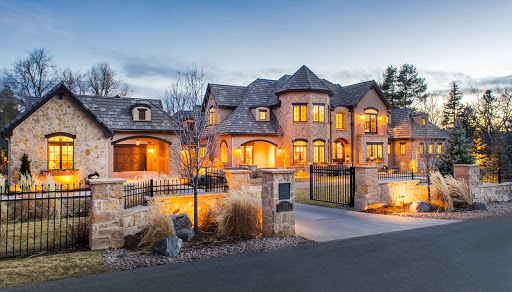 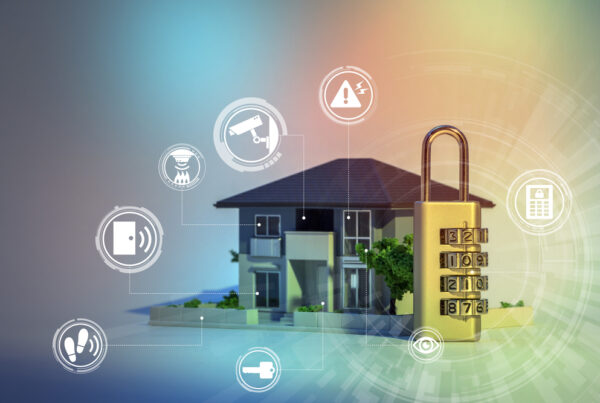 All about Home security 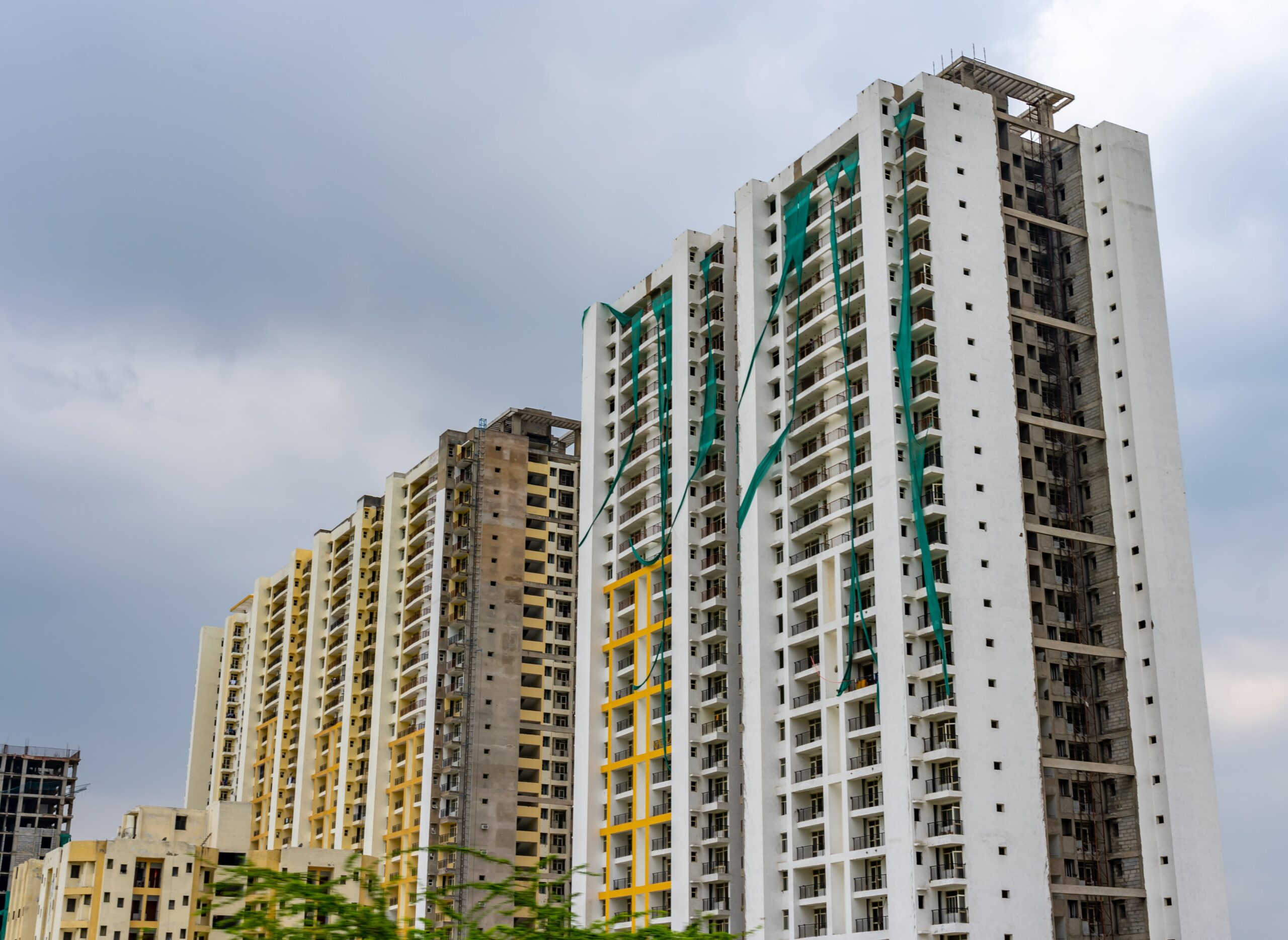 Top reasons to invest in a luxury property in Chennai